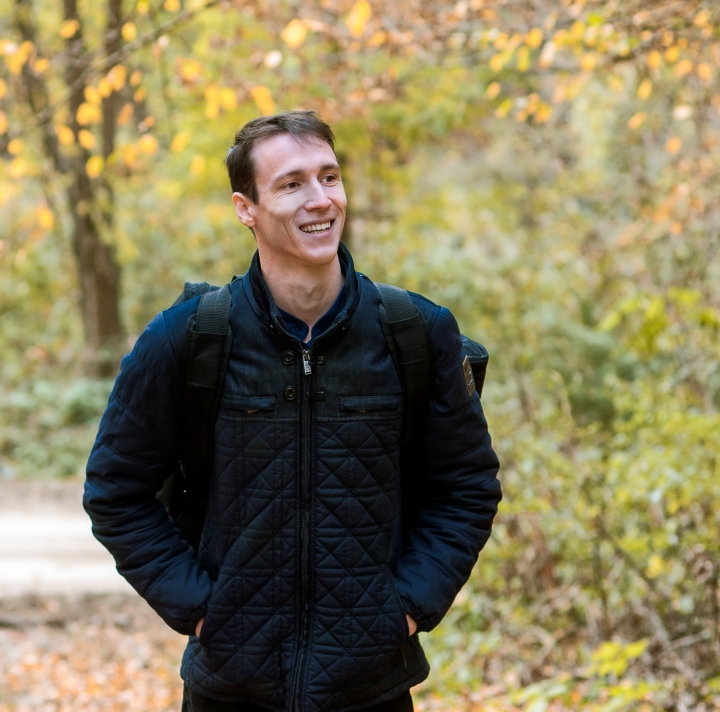 Miloš Katanić (1991) was born in the city of Kragujevac, where he finished his primary, secondary and higher education. After that, he enrolled in the master’s degree program at the Anton Bruckner Private University in Linz, in the class of professor Alfred Melichar. He’s currently in the postgraduate program at the University of Music and Performing Arts in Graz, in the class of professor Janne Rättyä.

His undeniable talent has been proven time and time again since the start of his musical journey, and at competitions, he has always been sorted amongst the cream of the crop of his generation of accordionists, both in his home country of Serbia and abroad. During his education, he has performed at concerts and competitions throughout most European countries. He has competed in all major accordion competitions and won many of them. Amongst his many achievements are first prizes won on “Premio internazionale della Fisarmonica di Castelfidardo” in Italy, the “Australian International Accordion Championship” and “The 33rd Harbin Summer Music Festival in China”.

He has taken part in many seminars led by major accordion artists such as Yuri Shishkin, Matti Rantanen and Vladimir Besfalminov. He has also been a part of many projects, both solo and with other ensembles, most notable of which is the Kokoro duo.

He was the recipient of the “Edith Rebhahn” scholarship for 2016 at Anton Bruckner Private University.

Close collaboration with composers in creating of new pieces for accordion is his current primary interest and this resulted in his debut CD called “The Breath” with pieces written exclusively for him.